In 1991, the company gained manufacturing access to PremFlex Strip Curtains, an industrial door curtain company across Australia. The company continued to grow and moved from Epping to a larger factory in Campbellfield. The company then expanded and signed a manufacturing agreement with a Sydney-based manufacturer of Rapid Roll Doors and PVC swing doors.

Eventually, they became Premier Plastics in 1996 and began specialising in plastic & rubber extrusions. Premier Plastics also had a division dedicated to the manufacturing and sales of door solutions. 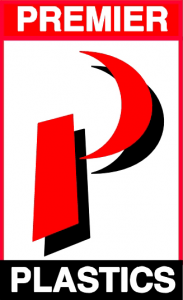 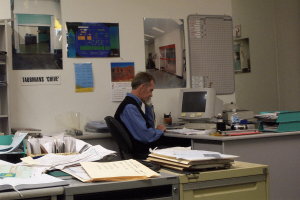 In 2010, Marcus Tutty made the decision to separate the two businesses and Premier Extrusions was sold to a supplier. Premier Plastics continued to operate as a separate entity. In that same year, Premier started a supply agreement with EFAFLEX and became a licensed agent of high-speed doors manufactured in Germany. 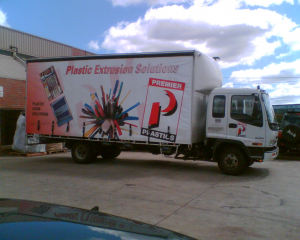 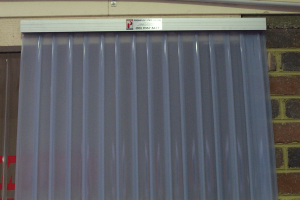 In 2014 after a reduction in sales and revenue, Marcus Tutty approached Andrew Bykersma, who at the time was working for an opposition company, to become the General Manager of Premier Plastics.

Premier also continued to develop a relationship with a specialist manufacturer of doors that had a strong history of supplying the Pharmaceutical and Healthcare sectors in Dortek Hygienic Doors.

The decision was made in 2015 to change the company name after almost 25 years to Premier Door Systems Pty Ltd. The company identified a greater need to focus on the core business and provide clearer insight to the consumer on their business  values and operations.

At the same time, the business decided to cease all manufacturing arrangements with the Sydney based supplier and develop their own Premier branded range of products. This also gave what was previously a Victorian based sales operation the opportunity to grow to be a national supplier, expanding with direct sales representation in QLD and NSW. This facilitated product development and R&D to focus on a new range of products and could utilise advancing technologies and more efficient safety and performance techniques. 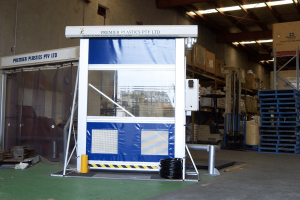 In 2019, after already significant growth, the expansion didn’t stop. Premier Door Systems upgraded to a bigger space with a professional office and showroom which undeniably enhanced their efficiency and productivity.

Today, Premier Door Systems is continually developing the business to be one of the largest independent Australian-owned companies that focuses on the niche sector of high speed and industrial doors. 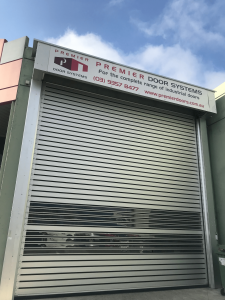 Contact us here to find out more about how Premier Door Systems can guarantee the best products and services for your business with our team of friendly specialists. With over 40 years in the business, we have you covered.

Check out the doors in ACTION